My name is Hans Viehmann and I am looking after the outbound product management activities of the Spatial and Graph PM team. My Twitter handle is @SpatialHannes and in case you’re wondering where the term came from – “SpatialHannes” was a nickname which a colleague from the Hamburg Office coined in 1995 or 1996, reflecting my affection for what was the Oracle 7 Spatial Data Option at the time.

In those days I was standing out, not only because I was able to spell the product name correctly, but also because I would talk to customers about it. Or write about it.
Back then blogs didn’t really play a role, so I ended up writing articles for DOAG conference proceedings, for example. Or even scientific papers like the one here.
Our key message was, that geospatial data can be treated like any other data type and should be stored, managed, and analyzed in the Oracle Database. We didn’t call it a converged database in those days, but it was exactly what we were referring to.

In my session at the Italian Oracle User Group Tech Days 2020 I’ll be talking about one specific aspect of geospatial data: Location data representing moving objects.

This topic has become increasingly important, because more and more devices transmit positioning information, be it in the context of Smart Cities, on the Internet of Things, or as part of Industry 4.0 implementations.

As at User Group events usually not everyone is familiar with the basic concepts of working with geospatial data in the database, I’ll cover the fundamentals first, before drilling down into the specifics of streams of location data coming from position sensors.
Besides spatial analysis, both with and without taking road networks into account, I’ll talk about visualization. I’ll show a couple of examples like this one here:

This dashboard was built by Luciad, now part of Hexagon, an Oracle Spatial partner focussed on advanced visualization, which is specialized in Air Traffic Control and Defense.
The screenshot shows an analysis of the 2013 Americas Cup final race with a time slider at the bottom and the trace of the two catamarans, in red and blue respectively, in the right half of the screen.
If you want to understand what happened on the race course, you definitively have to plot their positions on a map and analyze how their absolute and relative locations evolved over time.

I don’t expect people to be able to create these kinds of fancy dashboards with Oracle JET at the end of my presentation, but I hope it’ll become clear why location intelligence is important, how geospatial data can be used in the Oracle platform and how to get started at least. 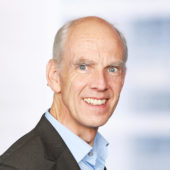 Hans Viehmann is working for ORACLE Corporation as Product Manager for the Oracle Spatial and Graph technologies on both the database as well as the Big Data platforms. He holds a degree in Physics from Hamburg University and started his career in Research before joining ORACLE over twenty-five years ago. After various positions in Presales and Business Development, he joined the Product Management Team in 2011. He is responsible for the outbound product managers on the Oracle Spatial and Graph team. With his team, he is looking after strategic projects and partnerships, the marketing activities, as well as the internal awareness around the Spatial and Graph technologies worldwide. He is working closely with various Oracle User Groups and helped establish Spatial and Graph Special Interest Groups in several countries. He is a regular speaker at conferences and user group events and serves on the advisory board of InGeoForum, Germany. 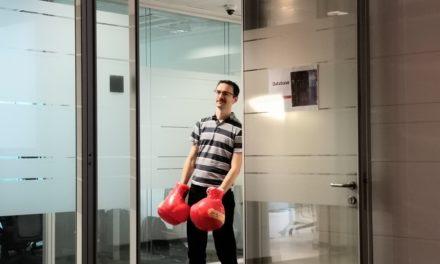 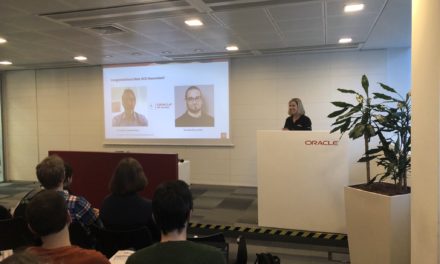 How to become a Oracle ACE 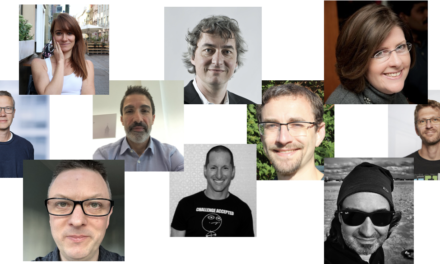 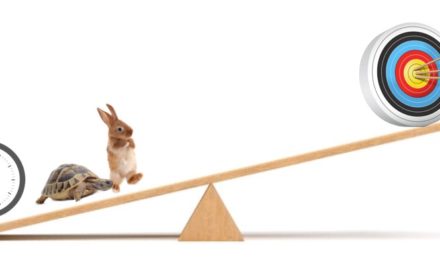